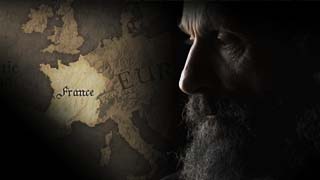 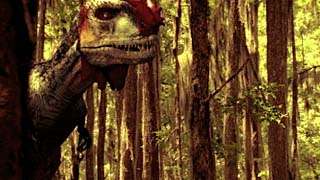 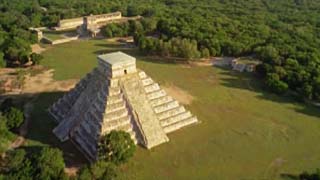 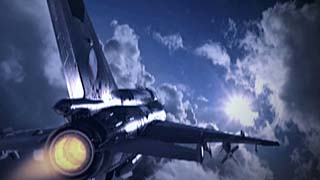 Kreg began his career as a record producer working on projects for Capitol Records and Motown. His love for both music and film along with his unique ability to weave the two together is what he is known for in his directorial and editorial projects. Later transitioning into postproduction he quickly built an impressive client following as a commercial editor. Those editorial credits include Coors Light, Burger King, Levis, MTV, TNT Sports and The Tonight Show. In 2005, he pitched and sold his first long form show to the History Channel. The Mayan Doomsday Prophecy, which aired in 2006. This success led to the next show, The Lost Book of Nostradamus. That became one of the History Channel's highest rated shows in their networks history, drawing in close to 4.5 million viewers.

Kreg's success continued in 2008 with his first series, Jurassic Fight Club. The series showcased Kreg's storytelling ability working with talent and his creativity for eye shattering visual effects. The series premiered to rave reviews in both Entertainment Weekly and the New York Times.